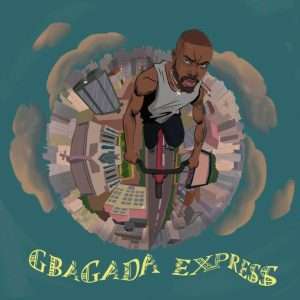 Listen to a New Song By BOJ – Unconciously ft. Victony.

New Single out by one the best Afrobeat Artist “BOJ” with the jam titled “Unconciously” .

The new single serves as a follow up to his previously heard single titled, “Awolowo (Remix) ft. Wizkid & DarkoVibes ”.

The song “Unconciously” is a wonderful number which is a must for your playlist.