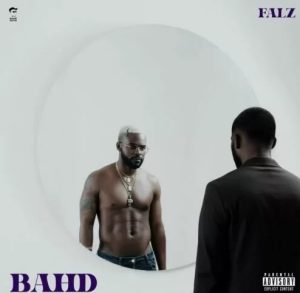 Listen to a New Song By Falz – Inside ft. Timaya & Boy Spyce.

Talented Act and songwriter, Falz bounces back on the music scene With a Potential Hit single titled ”Inside”.

The new single is lifted from his just dropped album titled, “BAHD”.

The new single serves as a follow up to his previously heard single titled, “Ice Cream ft. BNXN (Buju)”.

The song “Inside” is a wonderful number which is a must for your playlist.