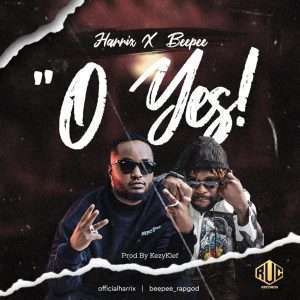 Harry Singsong as he is fondly called, recruits the services of indigenous rapper, Beepee D’ Rapgod to deliver this cultural infused masterpiece with production reference from prolific record producer Kezyklef. He released his first official single under RemmyUche Records called “ABEG” earlier this year and has had a wonderful time ever since. ”.

The song “O Yes!” is an amazing number which is a must for your playlist.

RELATED :   Frank Edwards – If Not For You