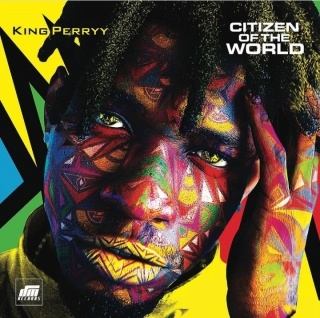 Talented Singer and songwriter, King Perryy returns with a brand new single titled ”Get Money” The song features Timaya . The song was produced by Teflon Zincfence .

The new single serves as a follow up to his previously heard single titled, “Waist”.

The new single “Get Money” is lifted from his just released album titled “Citizen Of The World” .