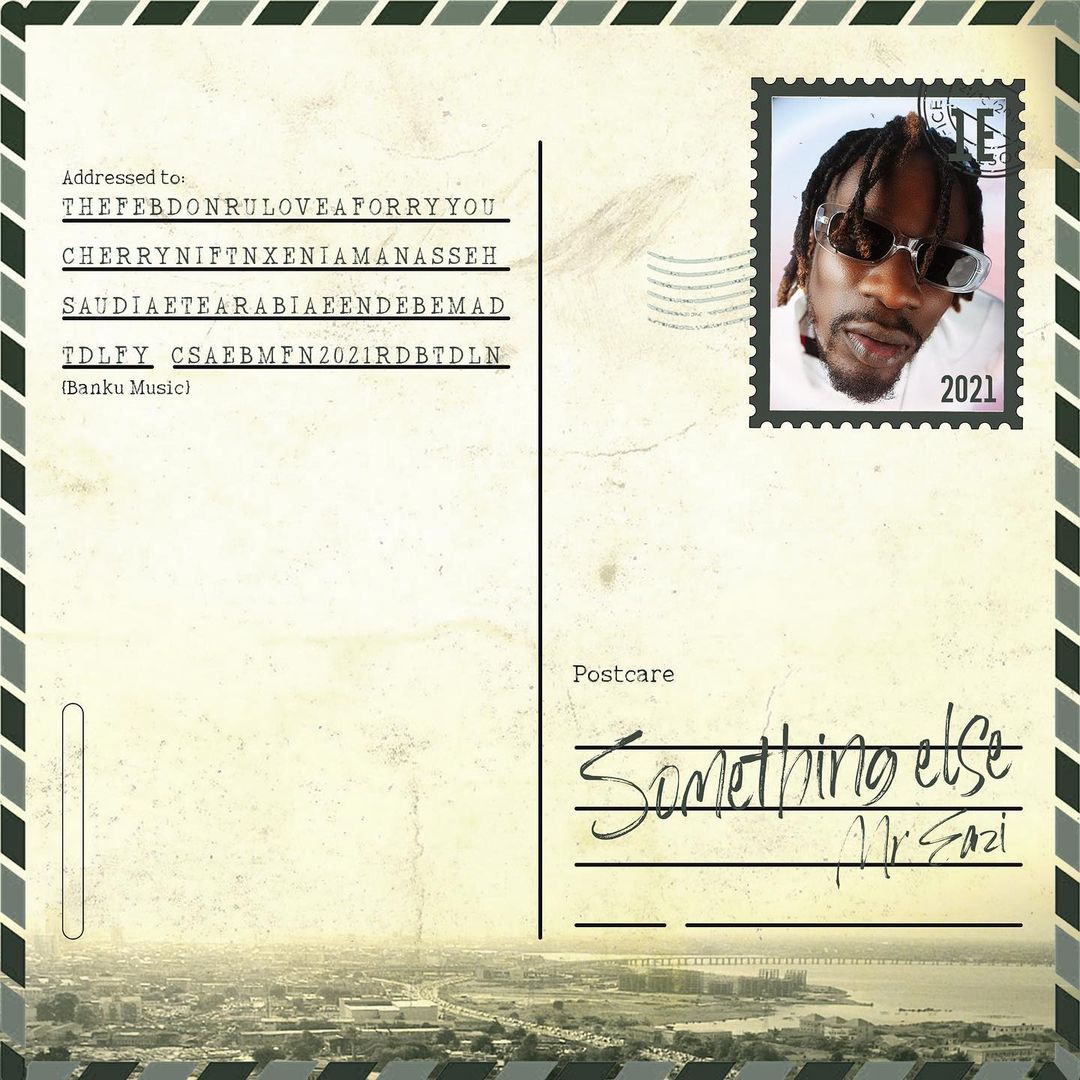 The new single serves as a follow up to his previously heard single titled, “The Don”.