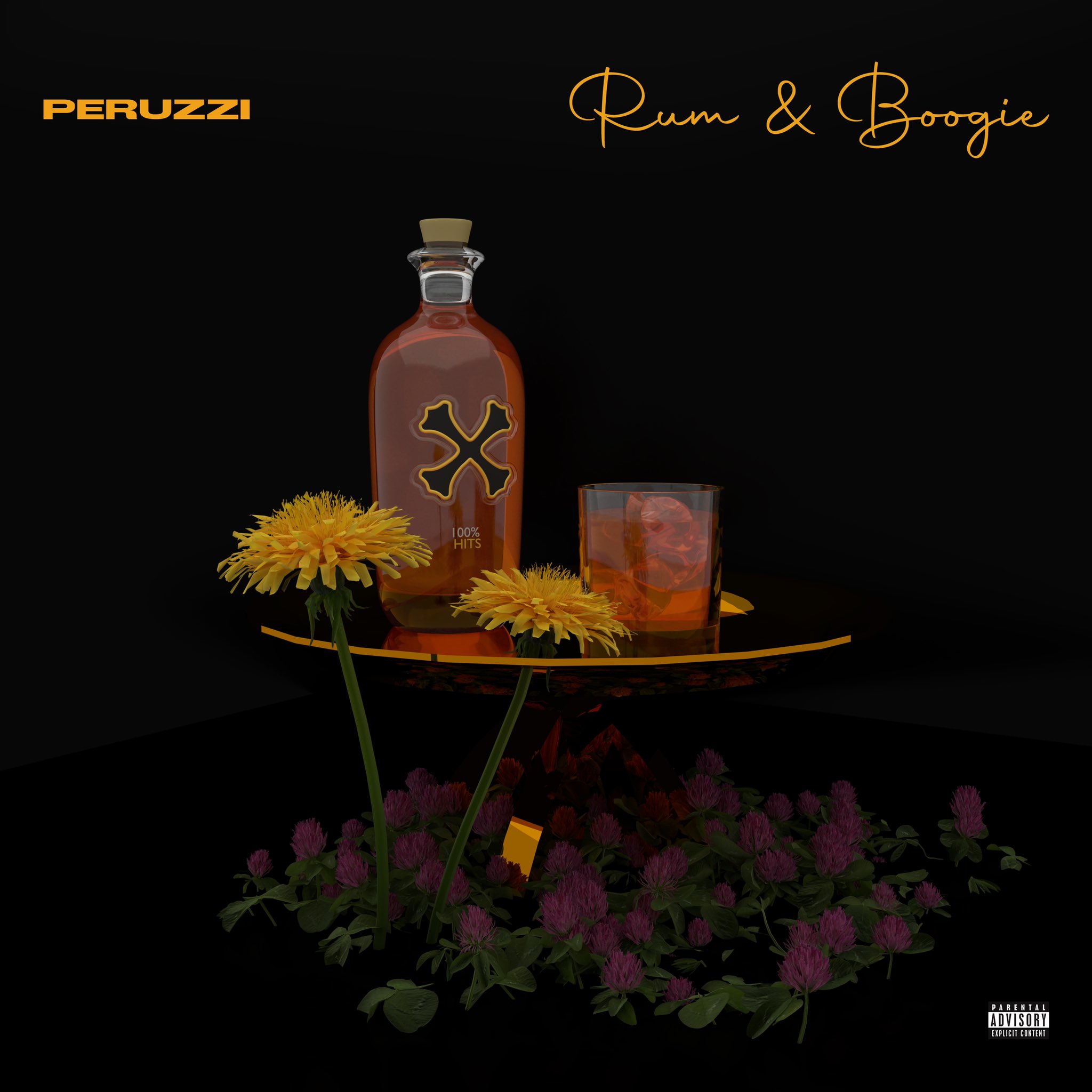 The new single serves as a follow up to his previously heard single titled, “Somebody Baby”.

The new song “Baddest” serves as his second song for the year 2021.

The song was lifted from his newly dropped album titled “Rum & Boogie” ..