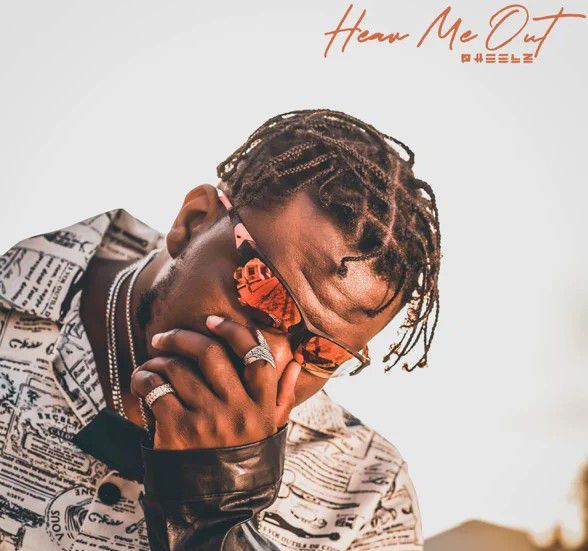 Talented Producer and Singer, Pheelz returns with a brand new single titled ”Many Men” . The song was produced by Pheelz.

The new single serves as a follow up to his previously heard single titled, “Wayward Girl”.