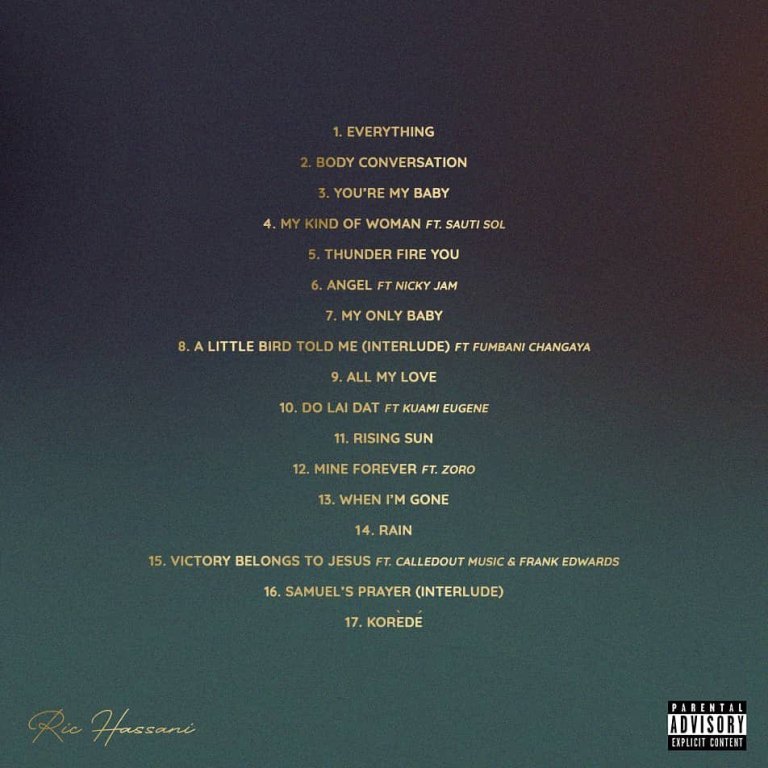 The new single “Korede” is lifted from the just released album titled “The Prince I Became” .

The new single serves as a follow up to his previously heard single titled, “Everything”.