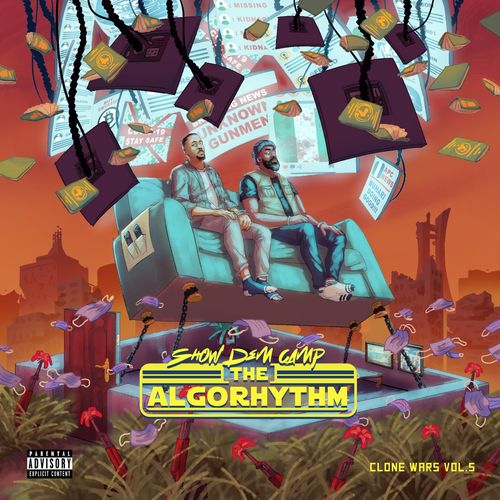 Talented Singer and songwriter, Show Dem Camp storms the music scene with a brand new single titled ”Rise Of The Underdogs 2″ The song features Tomi Thomas . The song was produced by TUC .

The new single serves as a follow up to his previously heard album titled, “The Palmwine Express”.

The song between Show Dem Camp and Tomi Thomas is a wonderful number which is a must for your playlist.