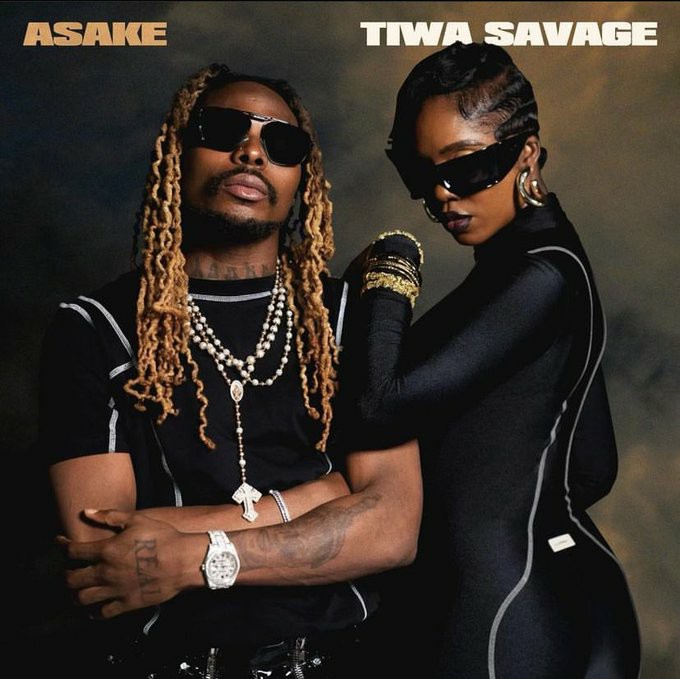 Talented Act and songwriter, Tiwa Savage bounces back on the music scene With a Potential Hit single titled “Loaded”.

The new single serves as a follow up to his previously heard single titled, “Jaiye Foreign ft. Zinoleesky”.

The song “Loaded” is a wonderful number which is a must for your playlist.