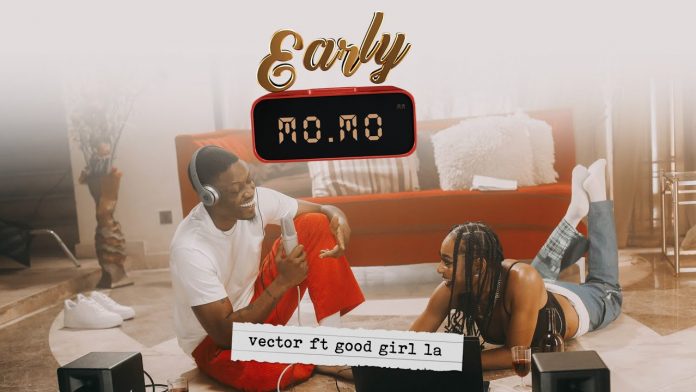 Talented Rapper, Vector comes through with a brand new single titled ”Early Momo” The song features GoodGirl LA . The song was produced by MrKleb Beatz , While the video was shot and directed by oluthewave.

The new single serves as a follow up to his previously heard Extended Playlist titled, “The African Mind (EP)”.