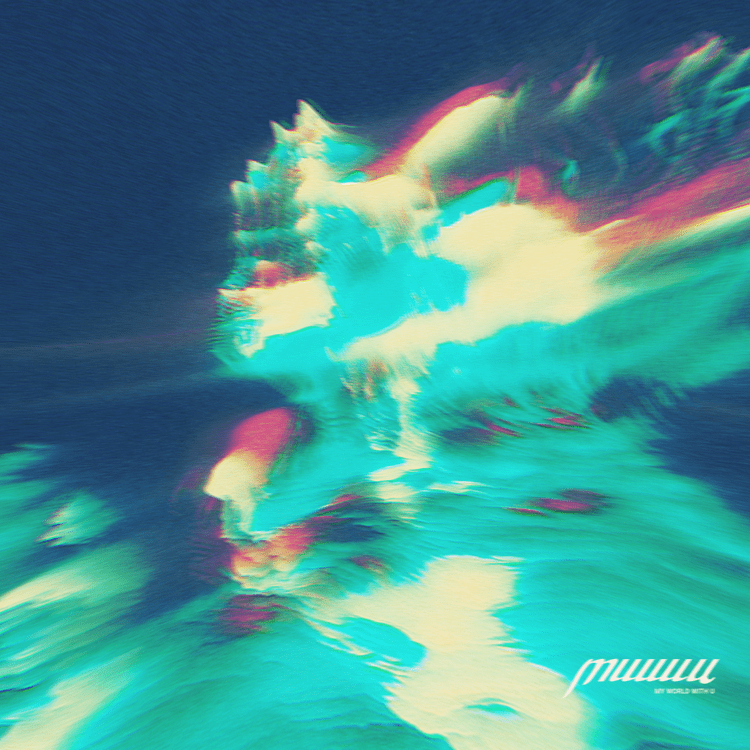 The song Among WurlD, Major League Djz and LuuDadeejay is a wonderful number which is a must for your playlist.