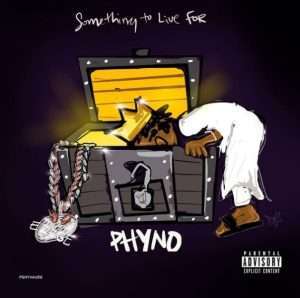 The song “Gold Medal” is lifted from his just dropped album titled “Something To Live For” .

The song among Phyno, Pappy Kojo & BeePee is a wonderful number which is a must for your playlist.